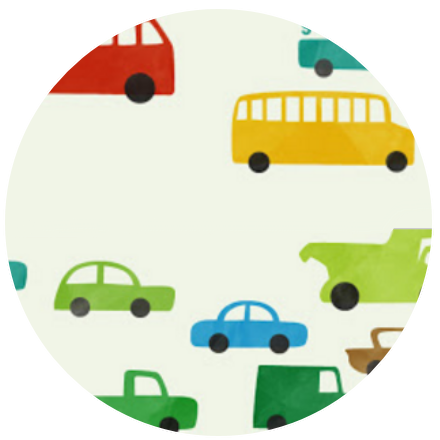 I started work on a simple tool last year that would help students (and teachers) to conduct experiments online using Google forms. The plan was that the tool would take care of the necessary random allocation of treatments part of the experimental design through some background code that would send the respondent to one of two versions of the form (AKA random redirect tool).

But before we go any further….

Here is a link to a very short questionnaire to demonstrate the tool in action. You’ll be sent to one of the two versions of a survey. Complete the survey then come back here to read more 🙂

Later down in the post you will be able to see the results as they come in……….

So how did I set up the experiment?

Some people already know that I have a music degree as well as my science degree. So for this experiment, I decided to play around with how much impact music can have on how you interpret a movie scene. There are quite a few cool examples of the same scene set with different music out there in internet land (just ask Mr Google), and I went with the resources on this site http://midnightmusic.com.au/2011/06/an-intro-to-film-scoring-same-scene-5-ways/

I quickly created a questionnaire about pedestrian safety with a few “filler” questions to try to disguise the treatment used in the experiment (although I didn’t really try that hard). Once I was happy with the questionnaire, I created a copy of it and changed ONE thing only – which was the music accompanying the scene shown in “driveways safety” video. I then used the random redirect tool I’ve made available here https://allocate.monster to create the link I shared earlier in the post.

The results so far….. brought to you by the not so awesome graphs available from Google sheets 🙂

Well at least it is not a pie chart (although they are the default chart for presenting categorical data from Google forms). This chart is “live” so depending on when you read this part of the post there may be little, or a little more than a little, data.

Google forms are really cool things to use for experiments, particularly if you exploit the ability to use page headers, sections, embedding videos and images as part of the form. I’m sure with using add-ons there are other awesome ways to attempt to manipulate people too. The Tricky questions exemplar task from NZQA for AS91583 Conduct an experiment to investigate a situation using experimental design principles is a task that would work really well using Google forms and https://allocate.monster/

Apps or tools
#experiment
Previous Post
Hey! You’ve got to hide that population away …
Next Post
Developing engaging statistical modelling activities: Where do you start?