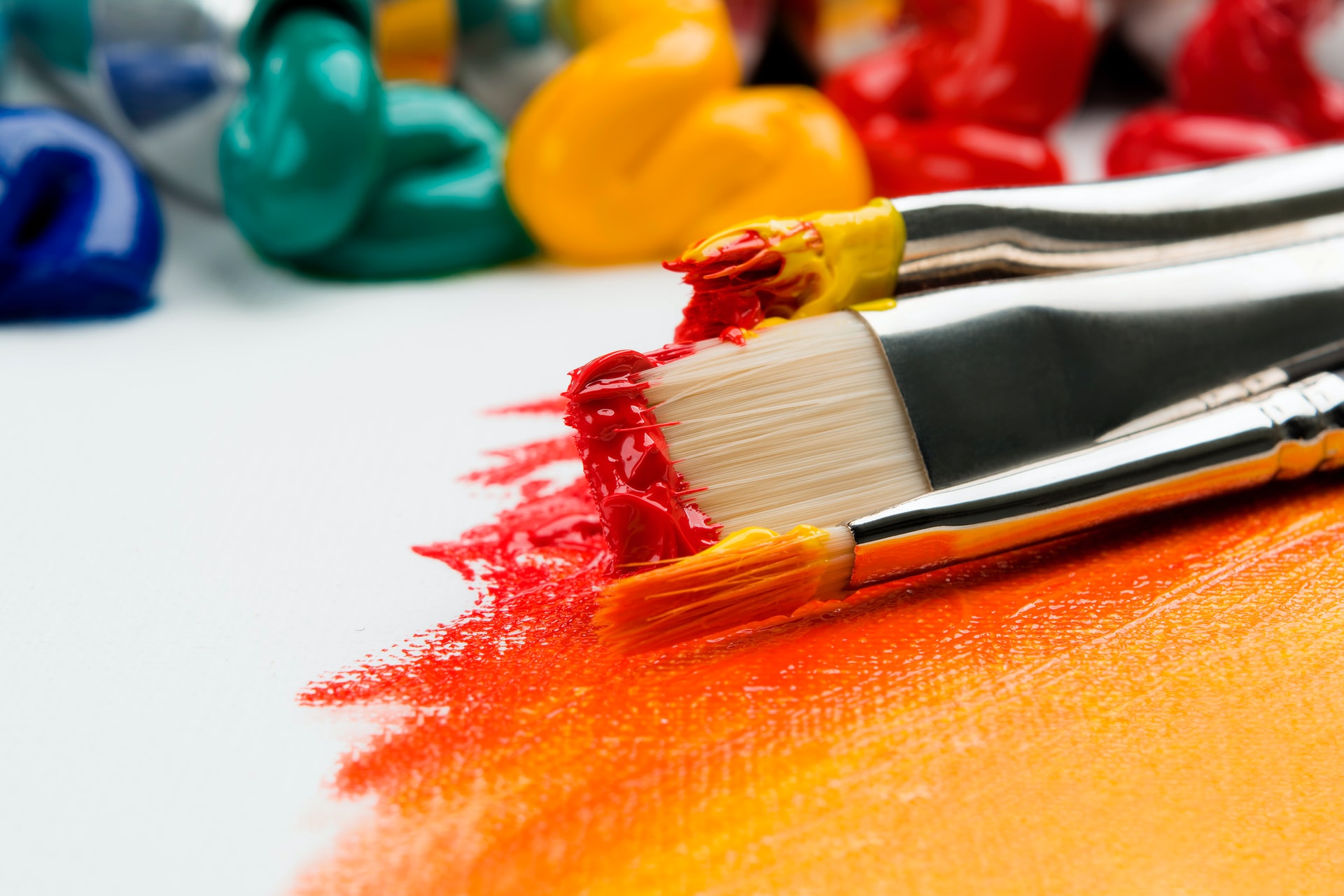 In 2019 I was approached to do a couple of guest lectures as part of an Arts Foundation Certificate paper. Students taking this paper are intending on embarking on a Bachelor of Arts but do not currently have the entry requirements and the Arts Foundation Certificate is essentially a one year catch up programme. You can read more about the paper I lectured for here: https://www.auckland.ac.nz/en/study/study-options/undergraduate-study-options/preparation-and-foundation-programmes/tertiary-foundation-certificate/tfc-courses/arts-general.html.

When I taught these two lectures in 2019 I was able to do so in person, this year I taught online via Zoom and so I had to make some changes.

I found myself wondering, What the heck do Arts students want to know about Statistics? But then I realised that I was thinking about Arts too narrowly and these students might be interested in a pathway in history, English, environment and society etc. These were all areas where some basic understanding of Statistics would be useful. I also remembered that statistical literacy is a fundamental skill for anyone, no matter their field. I wanted to keep the content interesting and engaging without getting technical, and I only had two lectures in which to cover everything I wanted to.

This year I titled my lectures 7 handy tips that will change how you consume media forever – What you learn in this lecture might surprise you! I went with a purposefully click-bait title as this led to some great discussion around how consumers are encouraged to read articles. I’ll summarise my seven handy tips and how I taught about them below:

After both of these lectures the students had an opportunity to ask questions. We stopped the recording and asked them to turn their cameras on. The quality of the student questions showed they had been really thinking about what we had discussed and I was quite pleased. While I definitely prefer teaching in person I think through making use of the chat box and the breakout rooms I managed to engage foundation Arts students in important statistical thinking, and for me that’s a win!

Emma is a Professional Teaching Fellow in the Department of Statistics, University of Auckland.